Lori graduated from Wheelock College with a degree in Human Development and a concentration in Child Life. Following the completion of her master’s degree and licensing program this summer, she will be LMHC eligible. She began working in Early Intervention in 1999 and joined the team at Aspire Developmental Services in 2004. Lori has experience in home-based therapeutic intervention, facilitating parent- and child-focused groups, and completing developmental assessments. Lori became the Early Intervention program director in January 2015 and was appointed acting executive director of Aspire in 2016. In addition to her work at Aspire, Lori is a training consultant for the Early Intervention Training Center, a program of the Mass. Department of Public Health. 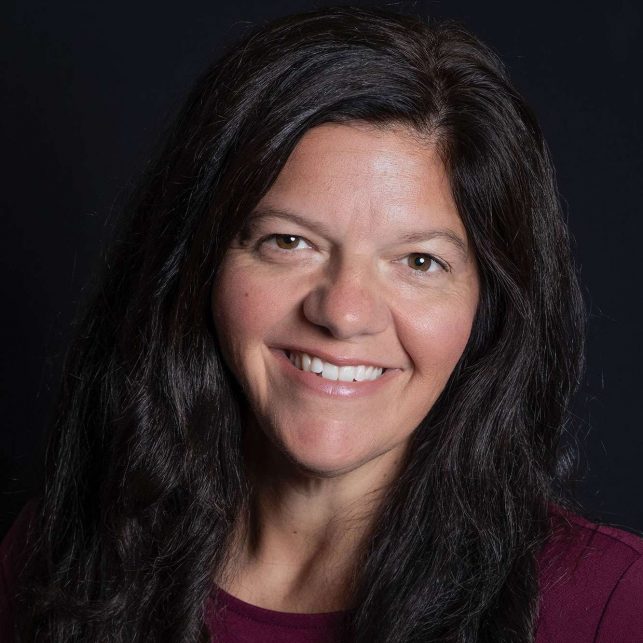